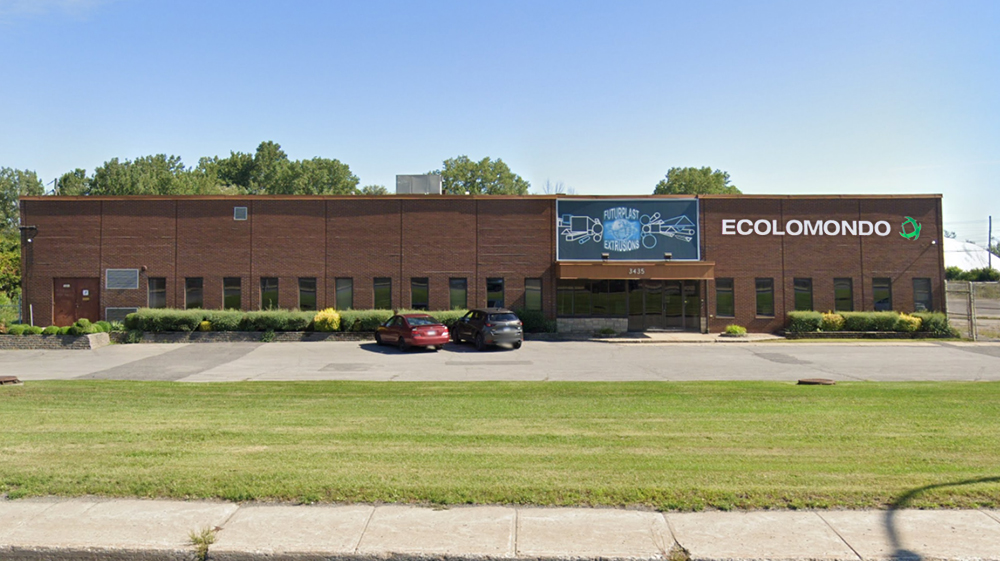 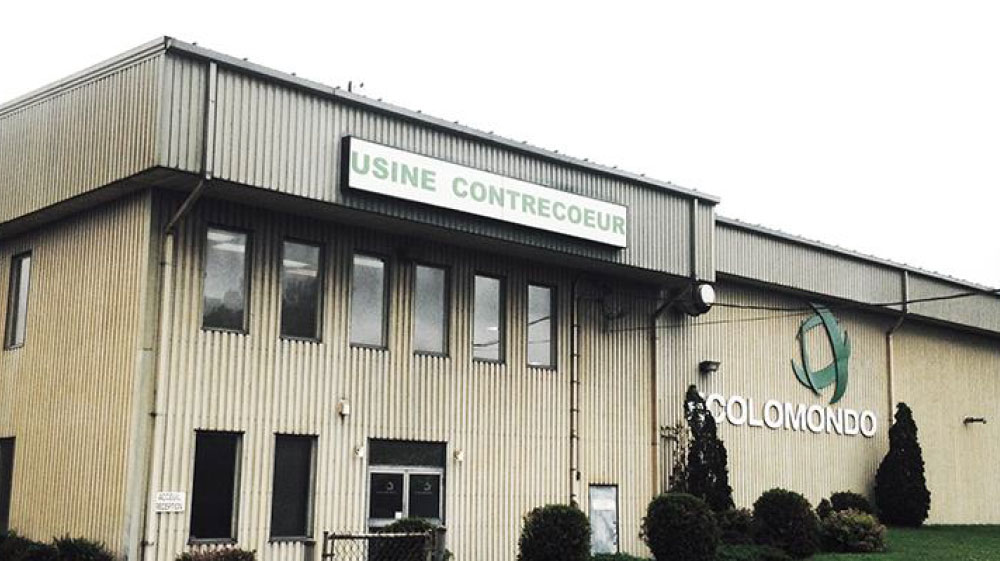 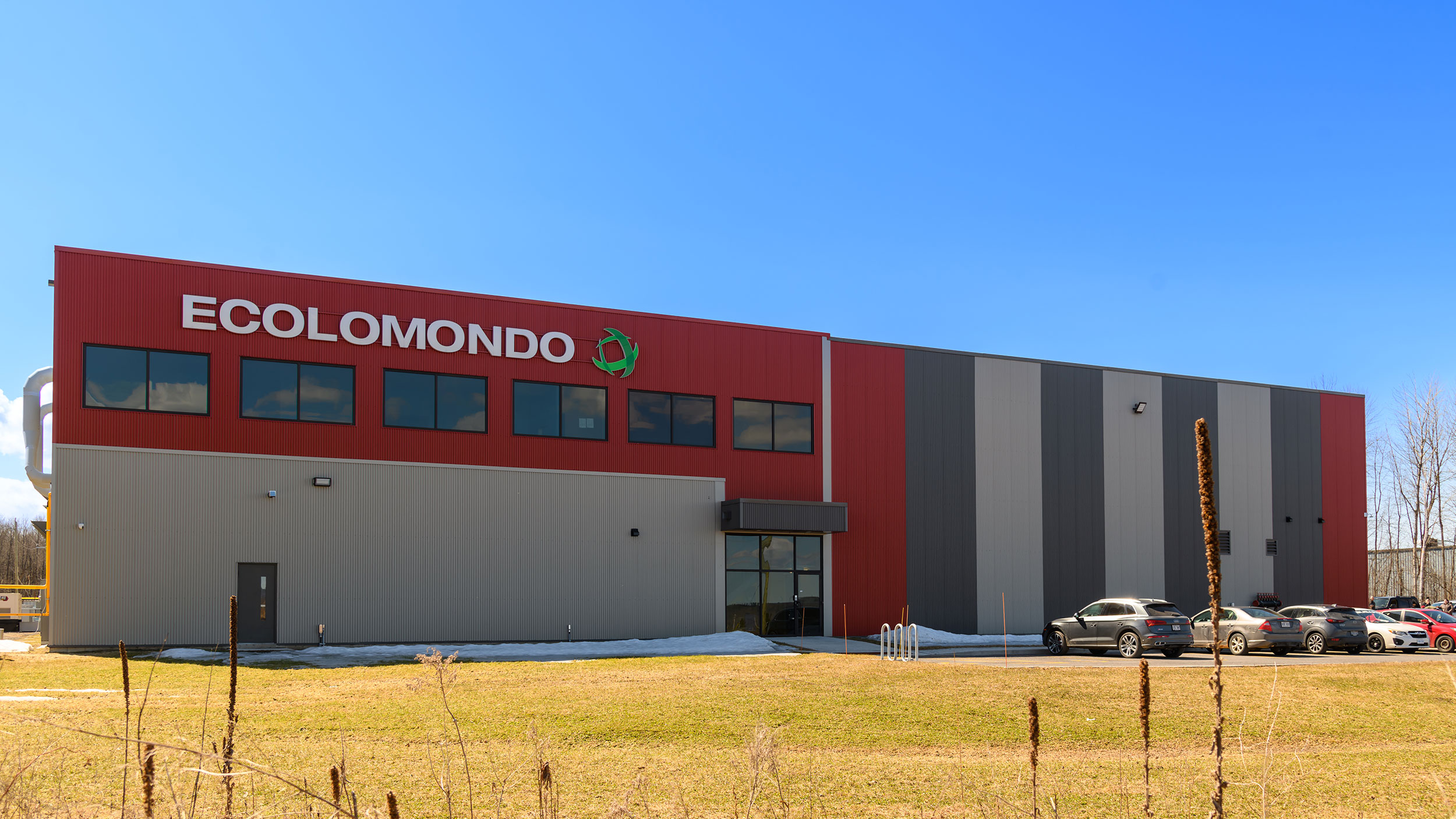 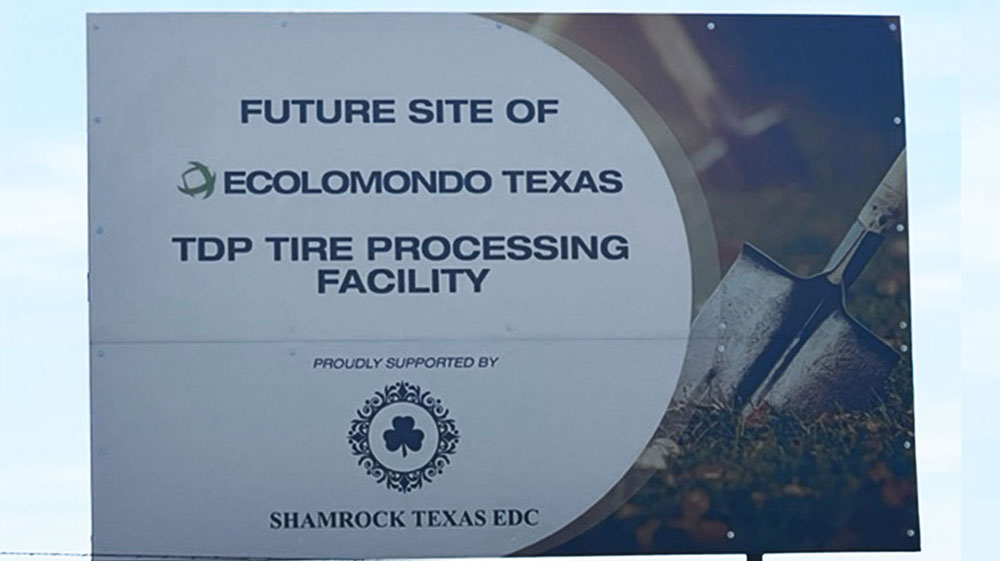 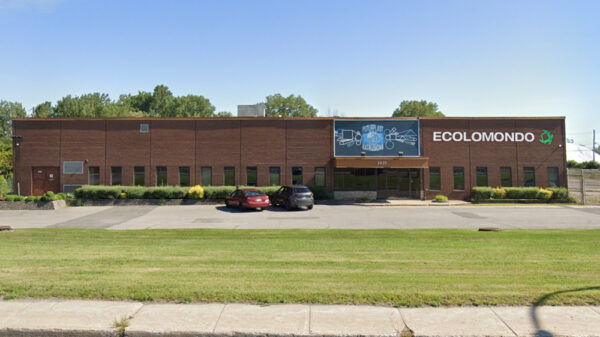 Ecolomondo Corporation began over 25 years ago by Richard Bouziane and Rodier Michaud. Ecolomondo was founded to acquire and develop a new green recycling technology. As it exists today, it was incorporated in 2007 under the laws of Canada by CEO and Chairman Eliot Sorella to acquire the Pilot plant and its intellectual property, located in Contrecoeur, Quebec, Canada.

Ecolomondo Corporation went public in 2017 on the TSX Venture Exchange and is listed under the symbol “ECM.” 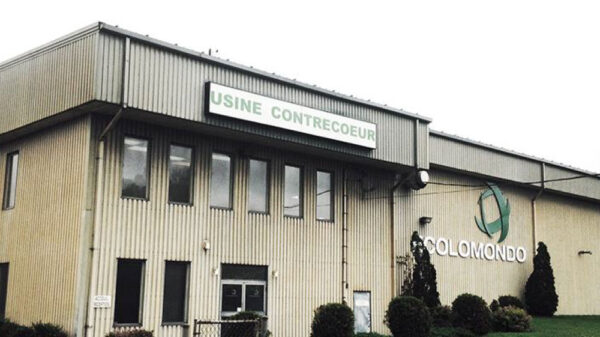 Through ongoing research and development, we have developed an industrial-scale plant, which we call “Pilot”. It consists of two reactors, located in Contrecoeur, Quebec, Canada. At Pilot, reactor payloads showed that they are capable of processing 6.5 tons of tire waste in less than 8 hours. Thanks to our Pilot Facility we have been able to repeatedly validate all technology upgrades especially in the areas of reactor payloads, cycle times, production yields and process parameters.

Even though most tests performed at our Pilot Plant were on tires, Pilot has been able to validate that TDP will also decompose other types of hydrocarbon waste including plastics, disposed diapers, asphalt roof shingles, and car fluff. 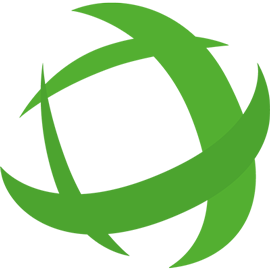 The Hawkesbury TDP facility redefines the way scrap tires are being processed. It produces renewable products in a much cleaner and safer environment, all at a cheaper cost. It is comprised of four processing departments (shredding, thermal processing, recovered carbon black processing, oil fractionation). The Hawkesbury facility is capable of processing a minimum of 14,000 tons of tire waste per year and produces 5,300 tons of recovered carbon black, 42,700 barrels of oil, 1,800 tons of steel, 1,600 tons of process gas and 850 tons of fiber.

“This plant, which is a first of its kind, will demonstrate the full potential of Ecolomondo’s TDP technology.” says Eliot Sorella, Chairman and CEO of the Company. 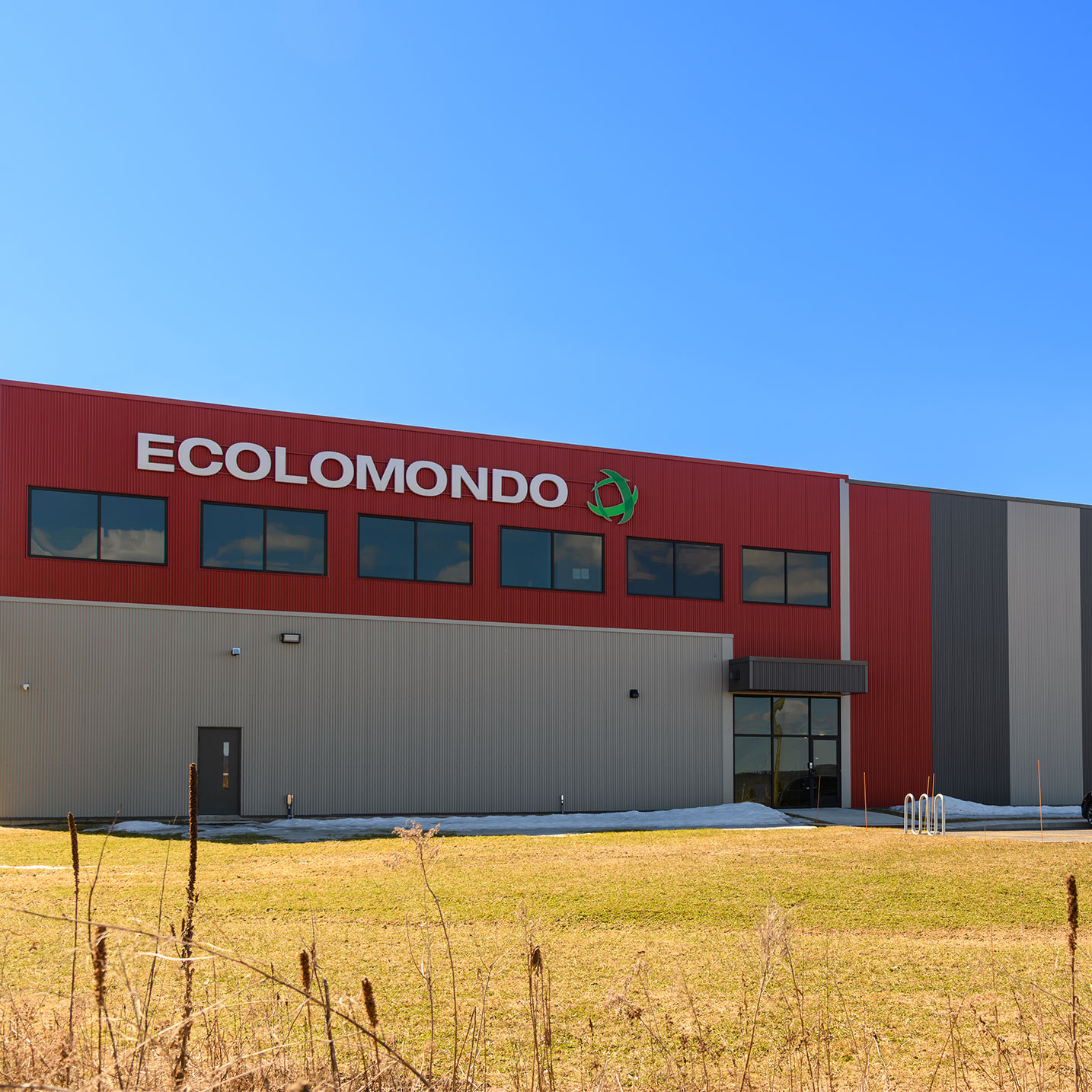 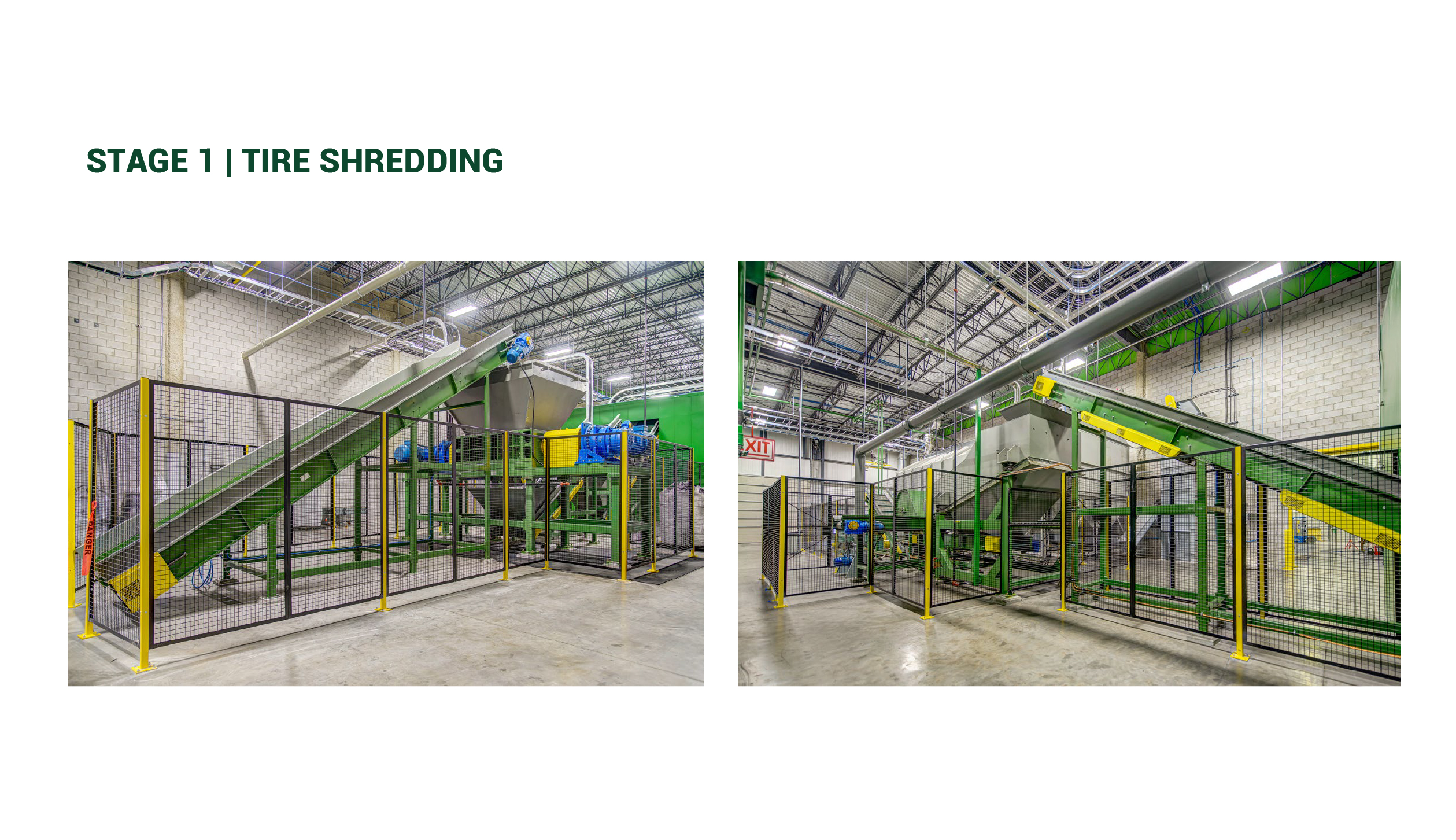 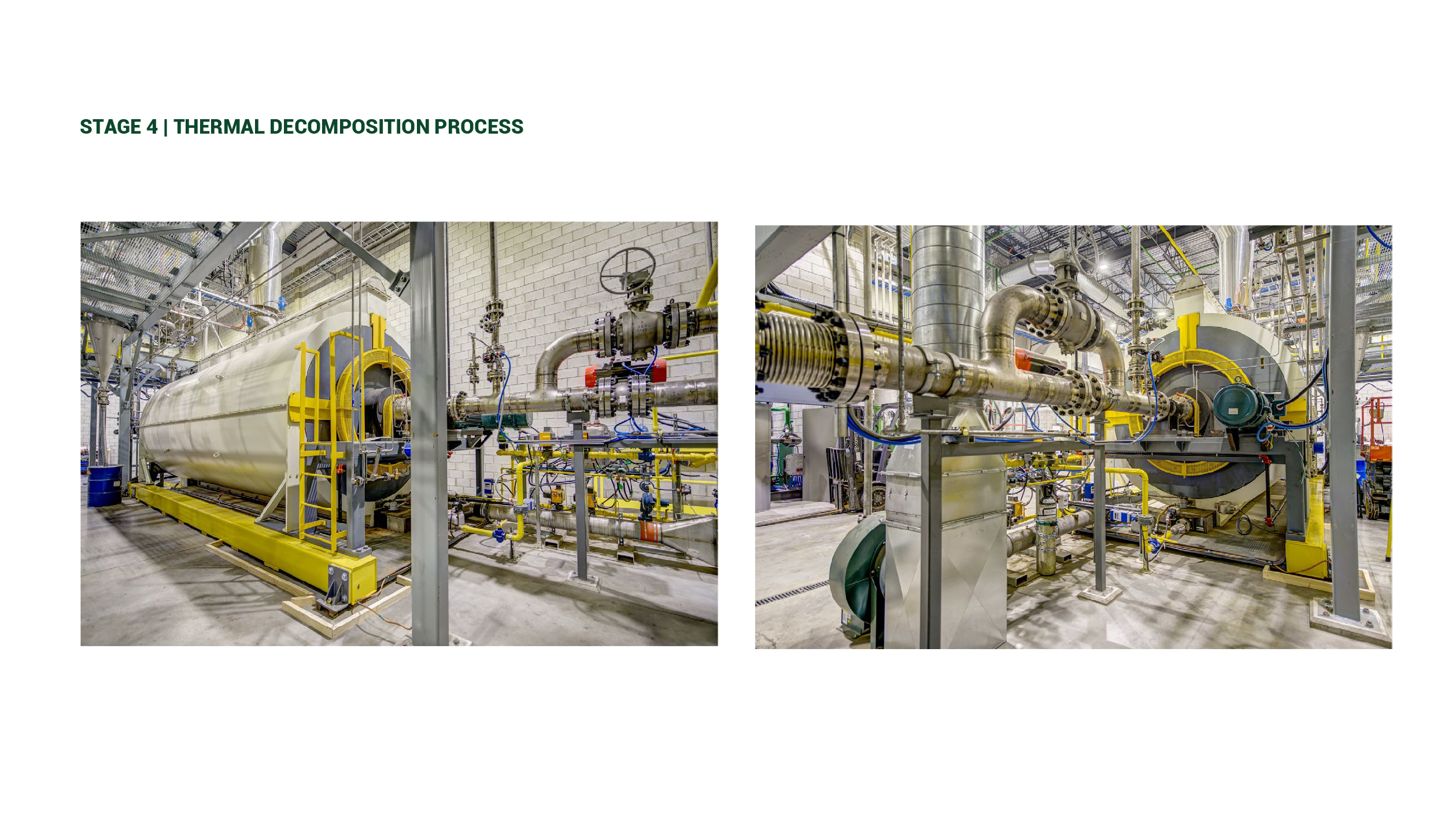 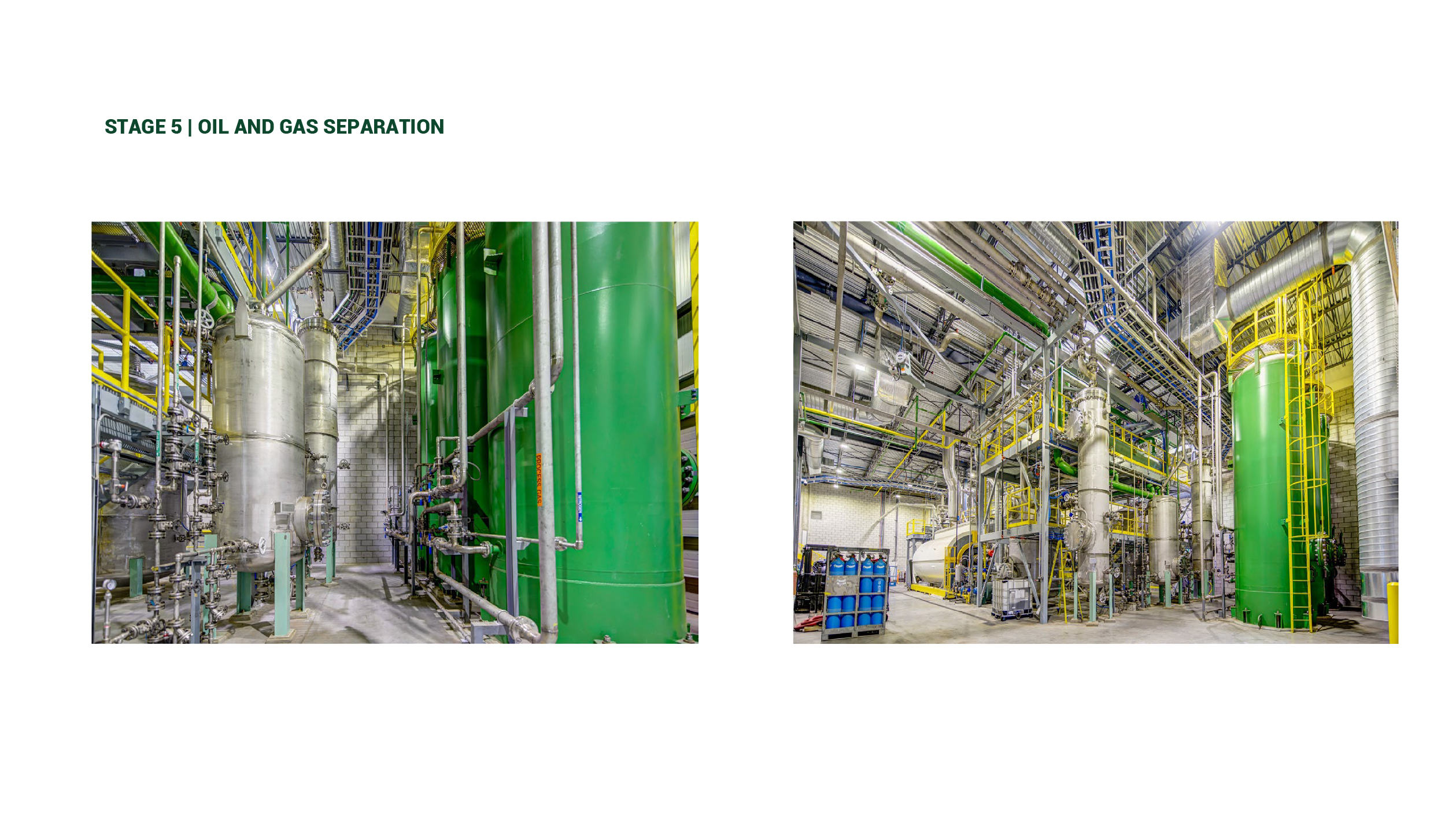 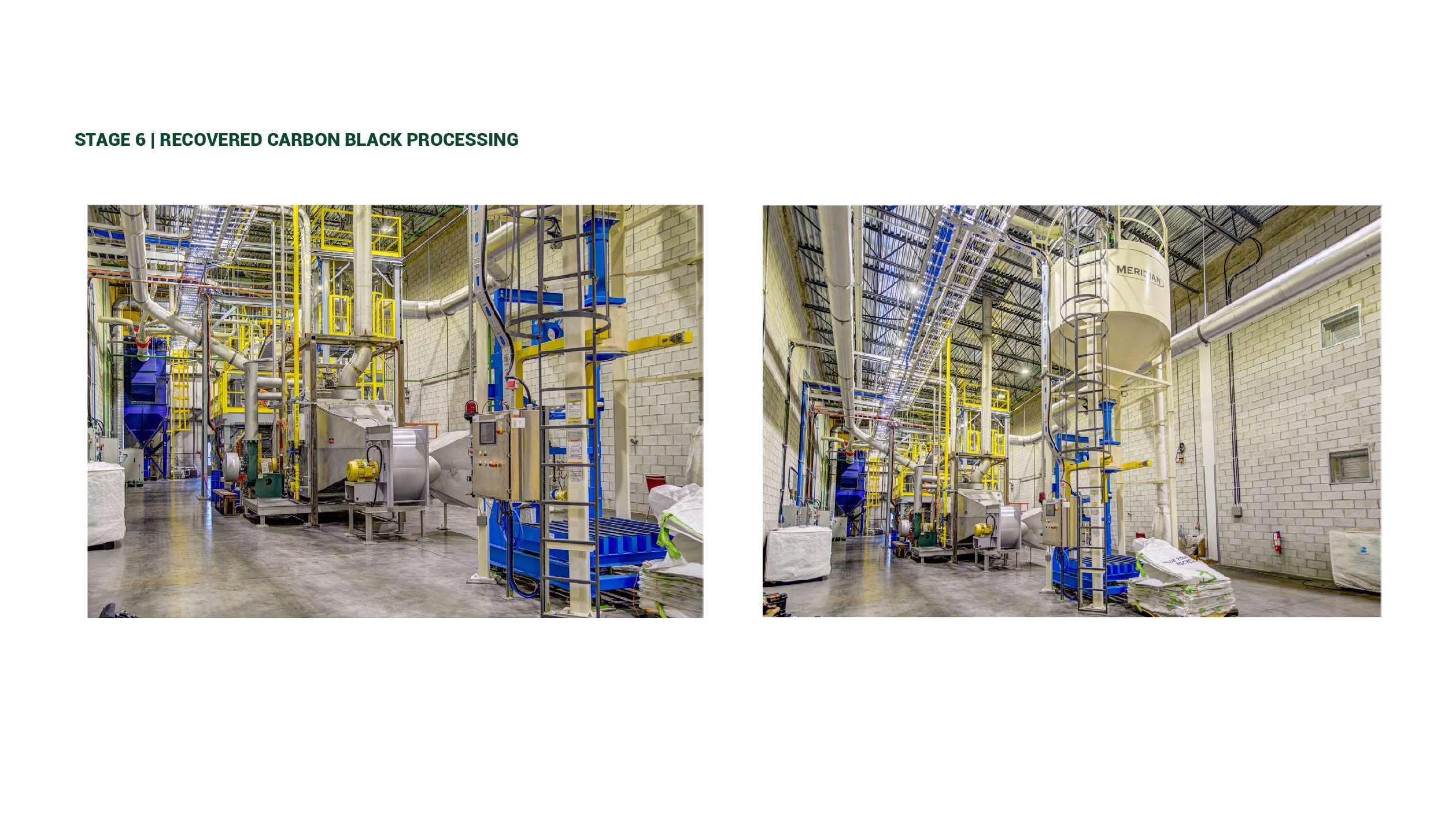 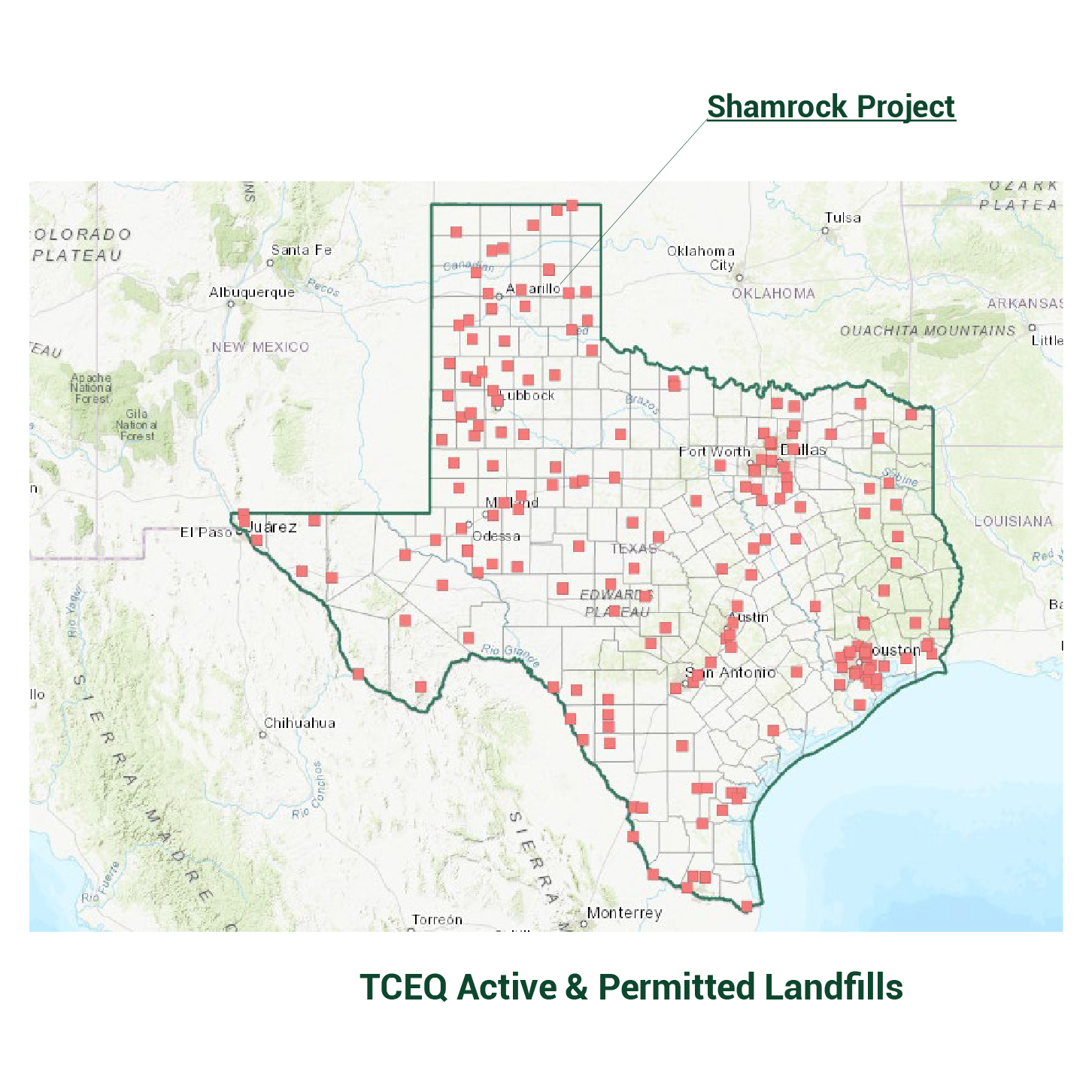 Strategically situated in Wheeler County and close to major hubs such as Dallas and Oklahoma City, the land is conveniently located on Interstate 40, a major east–west Interstate Highway running through the south-central portion of the United States.

A future TDP facility would help service area recycling needs as municipal and state officials move away from tire burning, landfilling, and shredding. 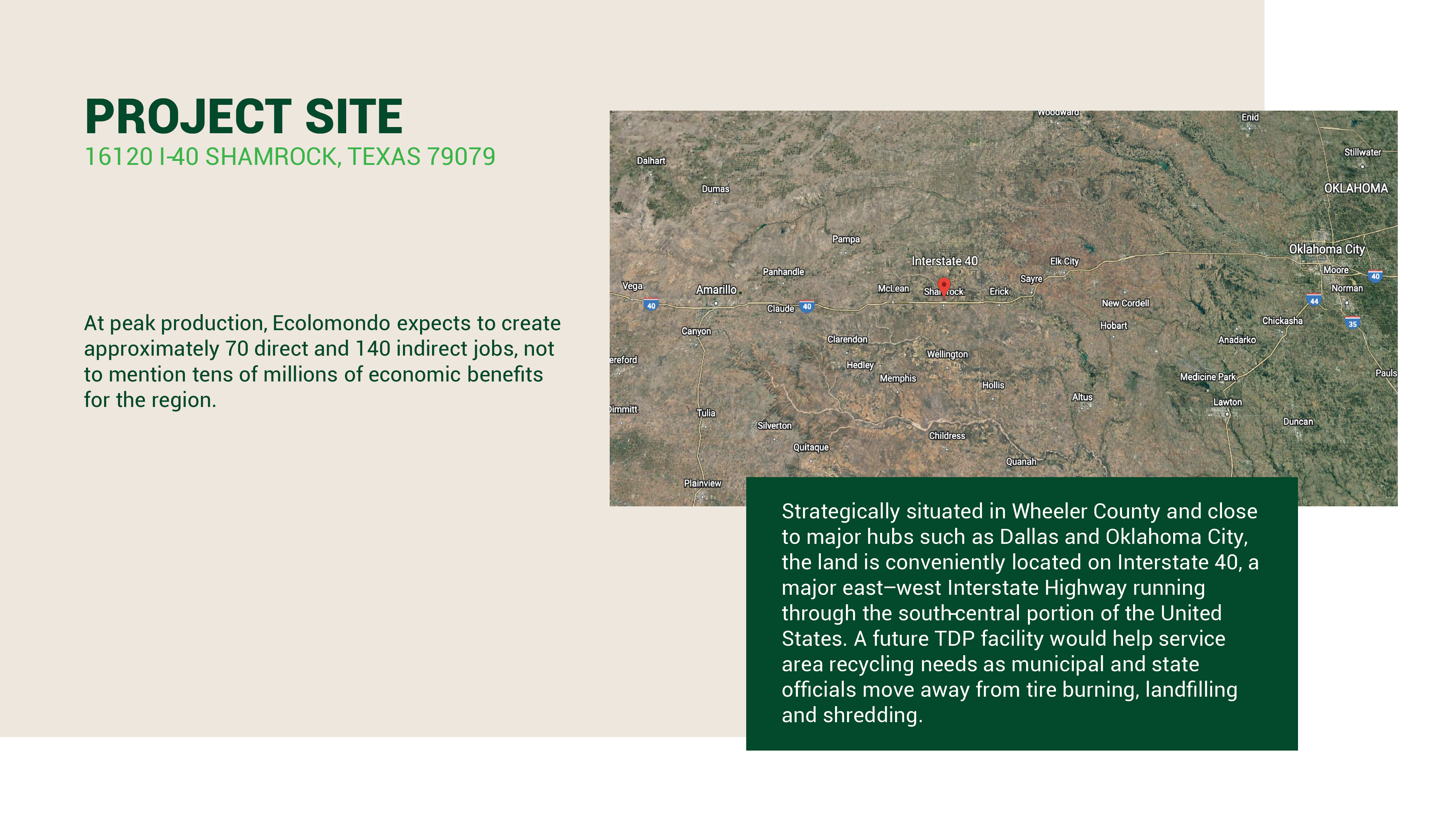